All of our experienced Tennis Professionals are available for one to one lessons where they can quickly analyse your game and make quick improvements to your technique and tactical awareness.

The sessions are informative , fun and energetic and can be booked at a time of your choice with the 'Pro' of your choice.  Abbeydale's team of coaches have taught players from complete beginners to a Men's Wimbledon Champion.

Individual lessons are the way for fast results and better tennis!!

***THIS PAGE IS TO BE UPDATED - WE HAVE WELCOMED SOME MORE AMAZING COACHES TO THE TEAM - SAM SALT, MAT GREEN, LAURA HOPTON, KEVIN FOLGER ***

Josh started playing tennis when he was 5 years old and went on to become a Junior Professional Player, travelling around the world to compete in national and international tournaments. Josh started coaching at Abbeydale Tennis Club at the age of 18 under the guidance of his father John Gledden who was on the top coaches in the U.K coaching several Davis Cup players as well as top national juniors. Over 10 years of coaching at Abbeydale, Josh has coached many talented junior and adult players, enjoys working with players of all ages and abilities as well as playing matches with the members in all of the Sheffield & District leagues. 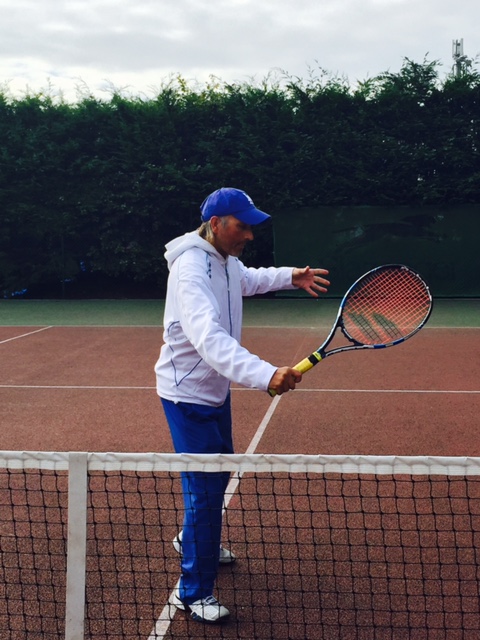 Adam started playing tennis at the age of 16 and was coached by John Gledden. Adam has been coaching since 1987. Adam is now Abbeydale Tennis Club’s head professional, fully licensed LTA club coach and is CCA level 4 qualified.

In 1990 Adam worked at Vale do Lobo, Portugal for former British No.1 and 3 time Wimbledon semi-finalist Roger Taylor.

Adam coaches every day and is ultra enthusiastic in all the sessions he delivers and is still trying to improve in all areas of his game and his coaching skills also.

He has been sponsored by BABOLAT since 1998. 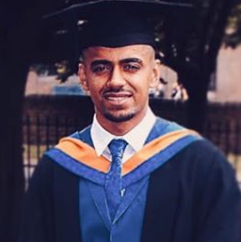 Mushraf started at Abbeydale Tennis Club as a teenager and was coached by Squad Manager Joshua Gledden for several years, then started working as an assistant at Abbeydale under the mentorship of Josh and has since become one of Abbeydale’s most popular staff members.

He won the Sheffield and District Doubles Title in 2018

We are excited to have Mushraf officially join the team.

***THIS PAGE IS TO BE UPDATED - WE HAVE WELCOMED SOME MORE AMAZING COACHES TO THE TEAM - SAM SALT, MAT GREEN, LAURA HOPTON, KEVIN FOLGER ***

Our membership benefits offer you: 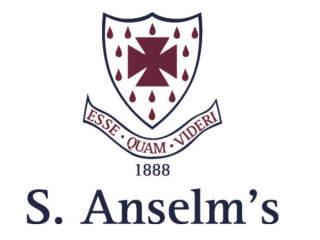 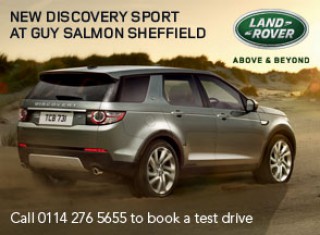 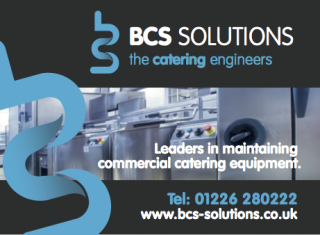 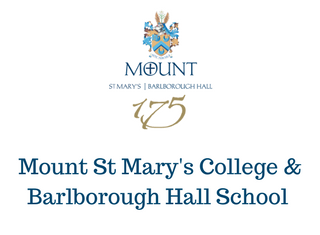 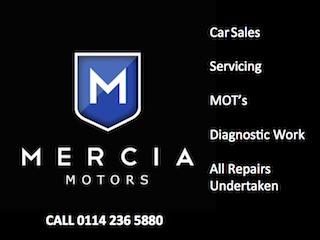 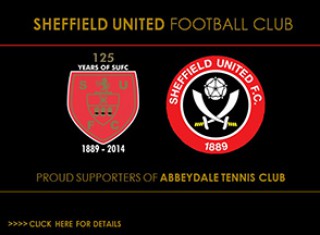 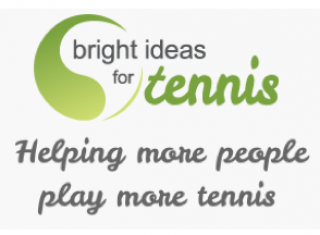 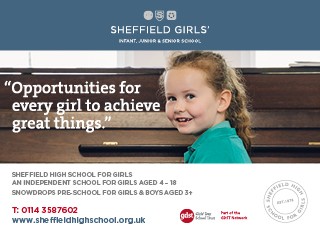 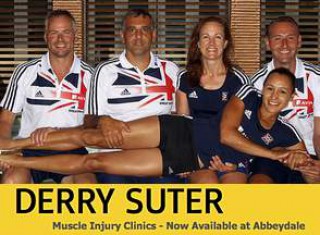 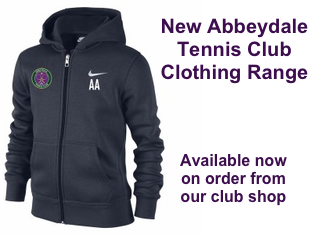